To be honest, the path of least resistance for a writer is to keep churning out her most popular characters in book after book...like the Sleuth Sisters Mysteries. I had fun with Barb, Faye and Retta for years, and they're still my best sellers.

Then my sister died, and suddenly the series wasn't fun anymore. The last book was written but not finished editing when the news came, and each time I had to read it again made me sad. How could those sisters have each other when our trio was now a duet? I decided to put the series on a shelf and try something else. 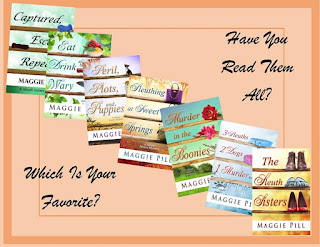 The people in our trailer park in Florida had for some time encouraged me to write mysteries in a similar setting. In condos and trailer parks all over the southern United States, residents come together for a few months each year from many different places. They live in close proximity, in small spaces. And they're retired, which means lots of free time. The old adage says, "Idle hands are the devil's workshop," and we might add, "and idle minds are his raw material." It can be irritating to try to separate fact from rumor, and it's inevitable that what some folks do, other folks don't like. I decided to look at all of that and present the humorous side of being a snowbird. 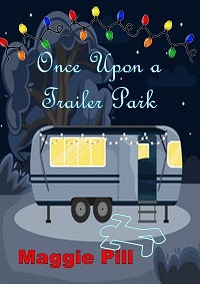 The second, Twice the Crime This Time, is about to burst on the scene, with the same mature characters involved in crime-solving interspersed with spousal spats and neighborly encounters, both good and bad. The series is fun to write,especially since so many people are more than willing to share ideas and anecdotes. Several of the incidents in the book are taken from "real life" stories told on warm afternoons on someone's porch.Voices rise as the story heats up, and there's lots of laughter, even if we've heard it before.

I try to be fair. 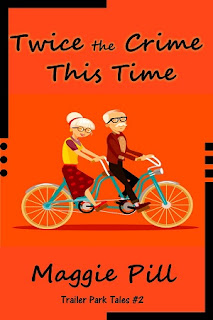 I always warn them..."I'm writing this down!"